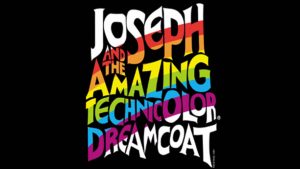 This production opened in the Fall of 1989.

There were no available videos from Burn Brae’s production, so we are inserting this performance of the Finale from one of Burn Brae’s satellite productions in Virginia, in which Rob Mcquay also appeared.