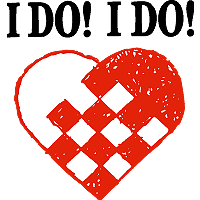 This show opened around mid-August of 1972. This was the initial production of I Do, I Do, which was offered eight times in the 33-year lifespan of the theatre. 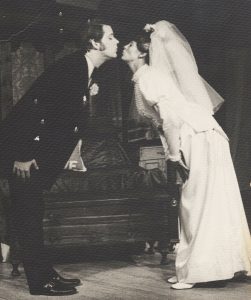 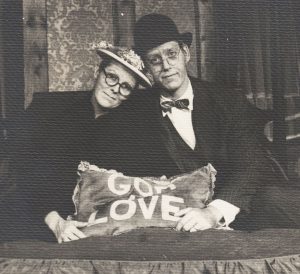 Data about this production was donated by John Kinnamon.